Stand out with creative and professional showcase layouts. 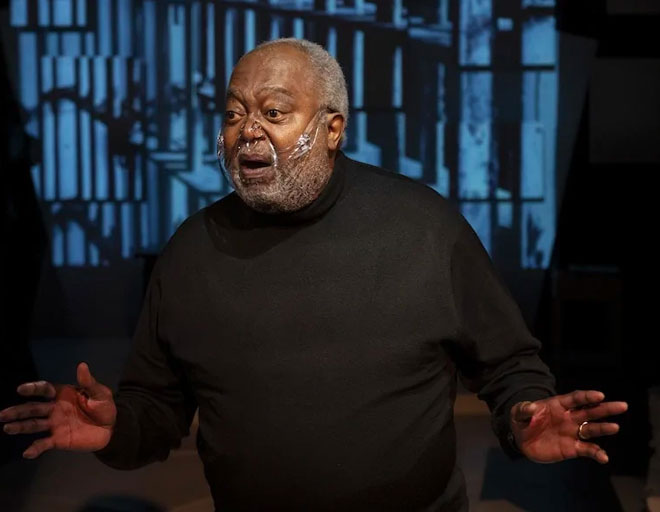 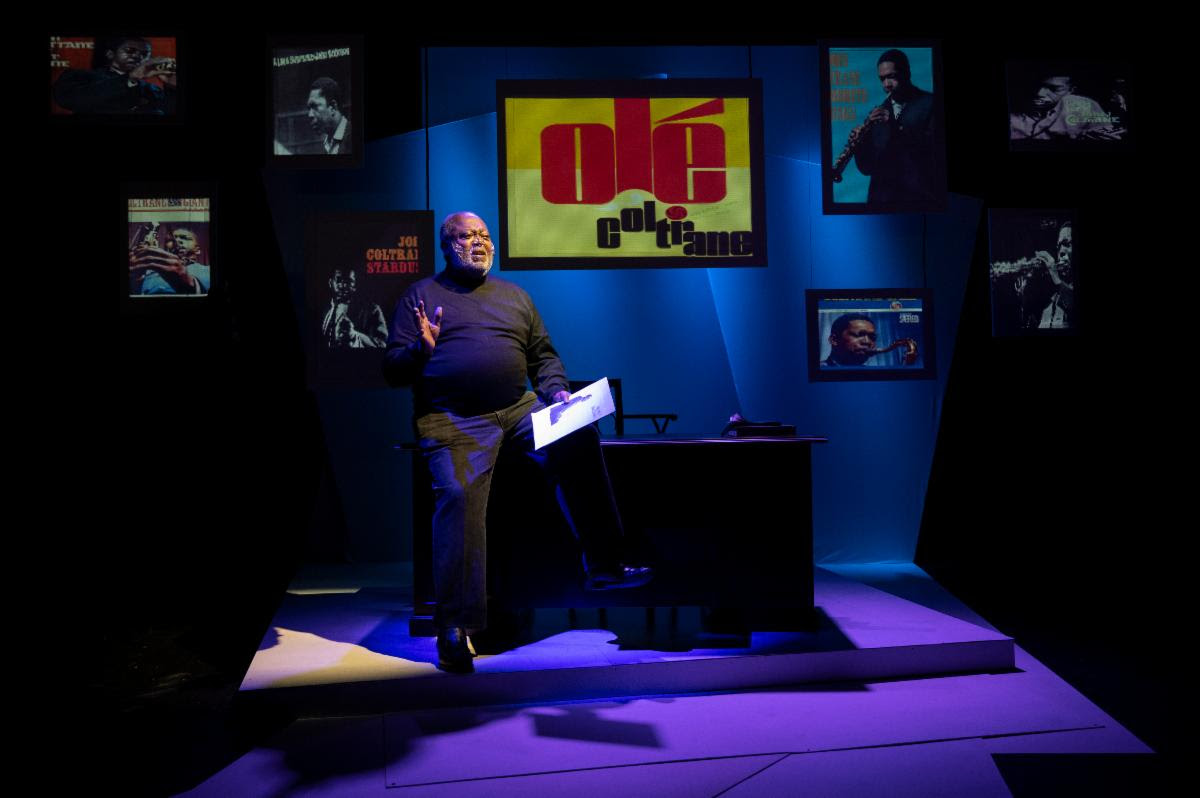 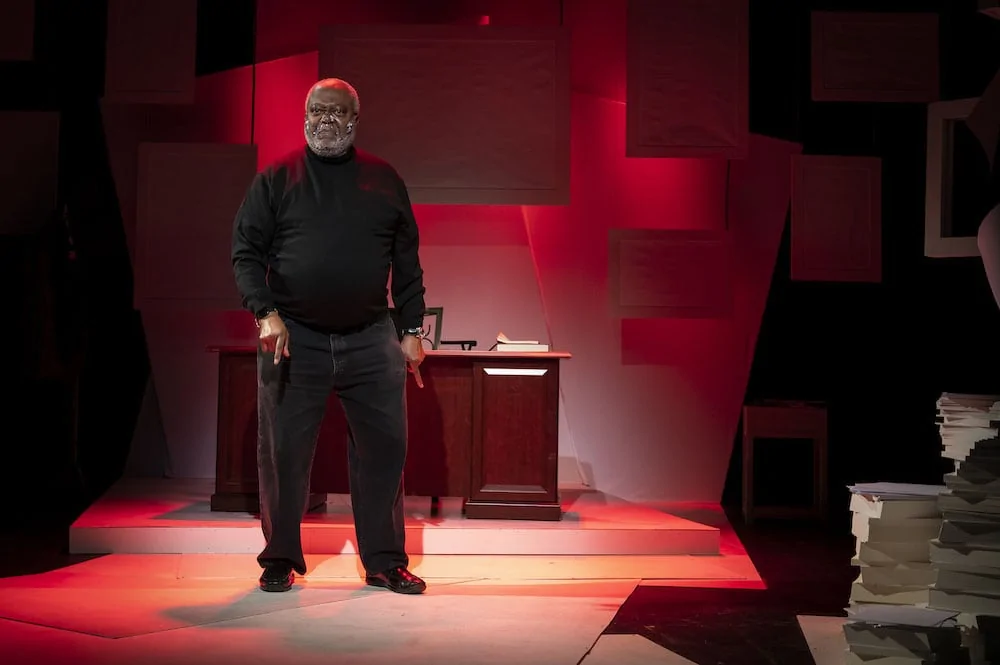 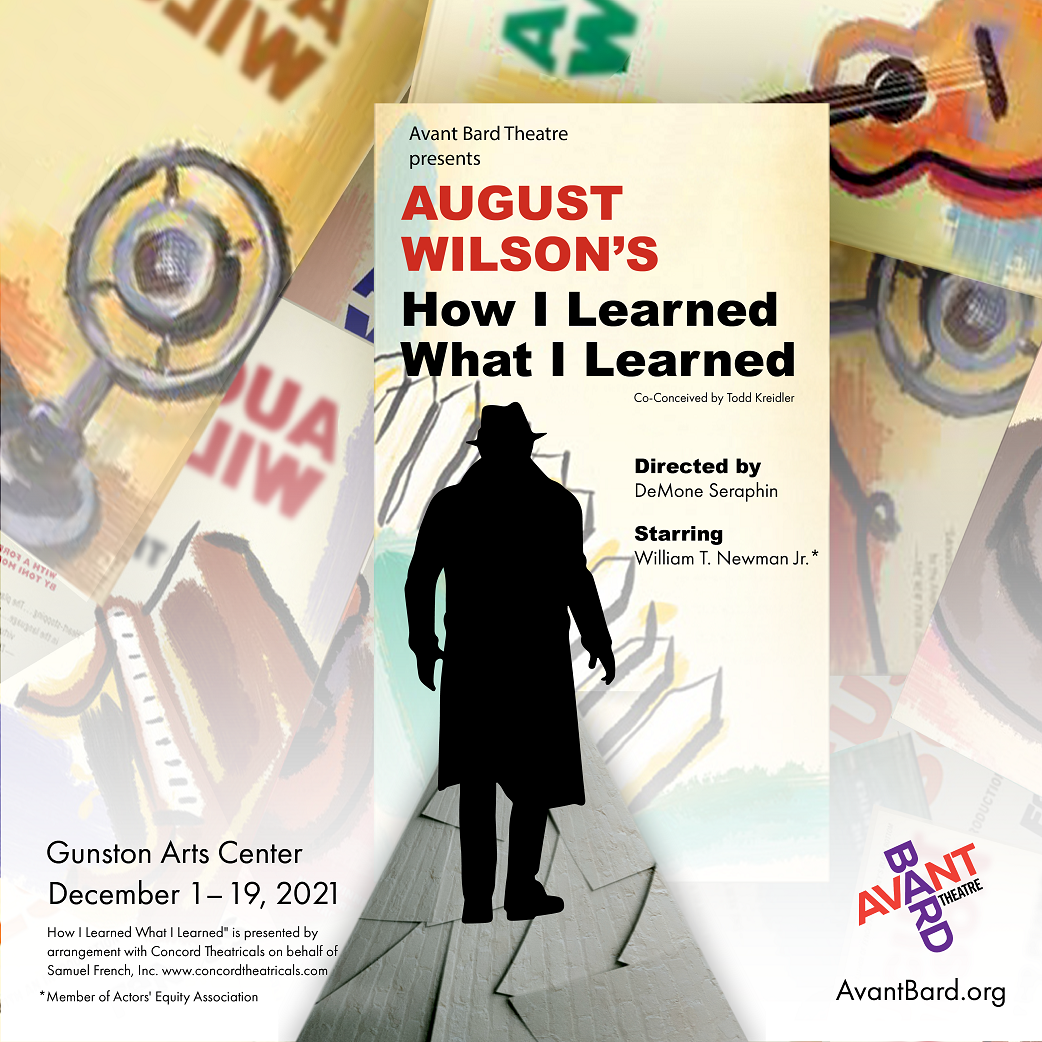 From Pulitzer Prize-winning playwright August Wilson comes a one-man show that chronicles his life as a Black artist in the Hill District in Pittsburgh. From stories about his first jobs to his first loves and his experiences with racism, Wilson recounts his life from his roots to the completion of The American Century Cycle. How I Learned What I Learned gives an inside look into one of the most celebrated playwriting voices of the twentieth century.

* Member of Actors’ Equity Association, the Union of Professional Actors and Stage Managers in the United States.