“The Washington Shakespeare Company [now known as Avant Bard Theatre] never saw an arduous climb it didn’t aspire to. The little ensemble in the cavernous playhouse on the Potomac doesn’t cavort much in the gentle valleys of world drama; [Avant Bard] seems to look upon theater as an extreme sport, the kind practiced satisfyingly only at more treacherous altitudes.” 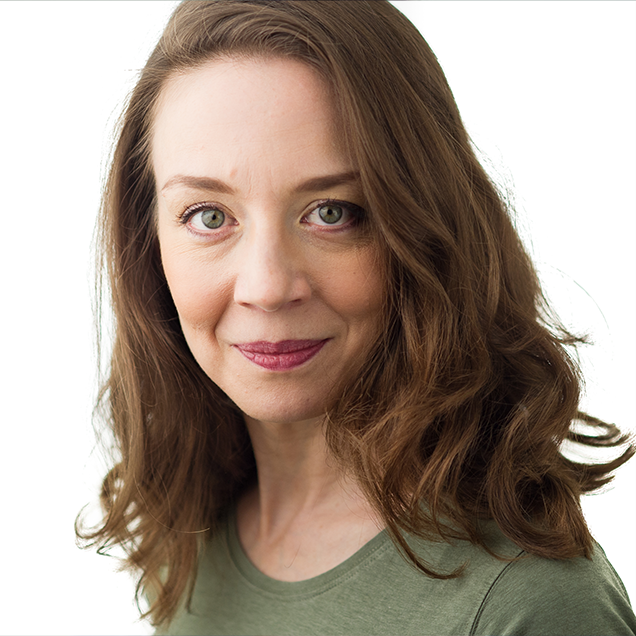 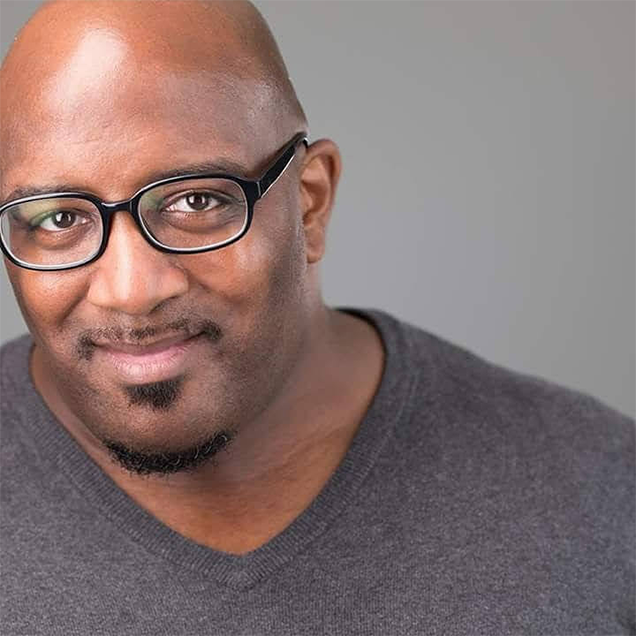 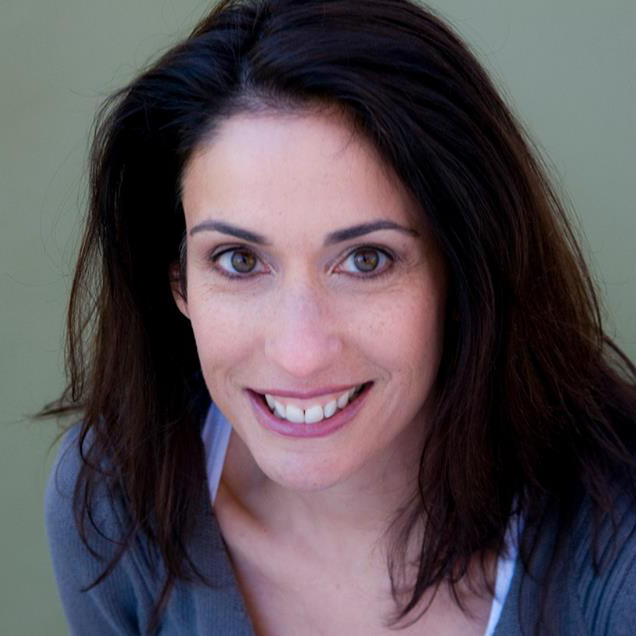 Find out about opportunities to work with Avant Bard, including auditions, Scripts in Play, and production and technical teams.

Founded in 1990 as Washington Shakespeare Company, Avant Bard Theatre is a performing arts organization dedicated primarily to producing classic works—both time-tested and contemporary classics; emphasizing a provocative, bold approach in an intimate setting; and training and showcasing the best emerging talent in the region, mentored by seasoned, professional theatre artists.

Avant Bard’s mission is expressed through its commitment to artistic excellence, collaboration, developing talent, and promoting educational and social outreach.

Our history is replete with edgy, innovative productions of Shakespeare, from Julius Caesar on the top floor of an unfinished office building in Ballston to a Kubrick-inspired Richard II; productions of works by other world literary giants, from Samuel Beckett’s Waiting for Godot to Wole Soyinka’s Death and the King’s Horseman; American classics, from Tennessee Williams’ A Streetcar Named Desire to Lillian Hellman’s The Children’s Hour and Edward Albee’s Tiny Alice; exciting new plays, including Jonelle Walker’s TAME, Matt Minnicino’s A Misanthrope, and Lauren Gunderson’s Ada and the Engine.

Our main stage programming, as well as our exciting “Scripts in Play” reading series, build on this tradition of bold productions of rarely produced classics, both time-honored and contemporary.

In 1995, Avant Bard converted a cavernous warehouse in Arlington into the Clark Street Playhouse, creating one of the DC area’s most flexible performance spaces. In 2010, Avant Bard became the resident theatre company at the 125-seat Black Box theater at Artisphere in Arlington. Since January 2013 Avant Bard has had Theatre Two of Arlington’s Gunston Arts Center as its primary performance venue.

Avant Bard enjoys the support of many sponsors and partners in the community, and we count on our audiences to support us through donations and ticket sales, including our popular Pay-What-You-Can Saturday matinees. Please consider making Avant Bard part of your commitment to the arts.