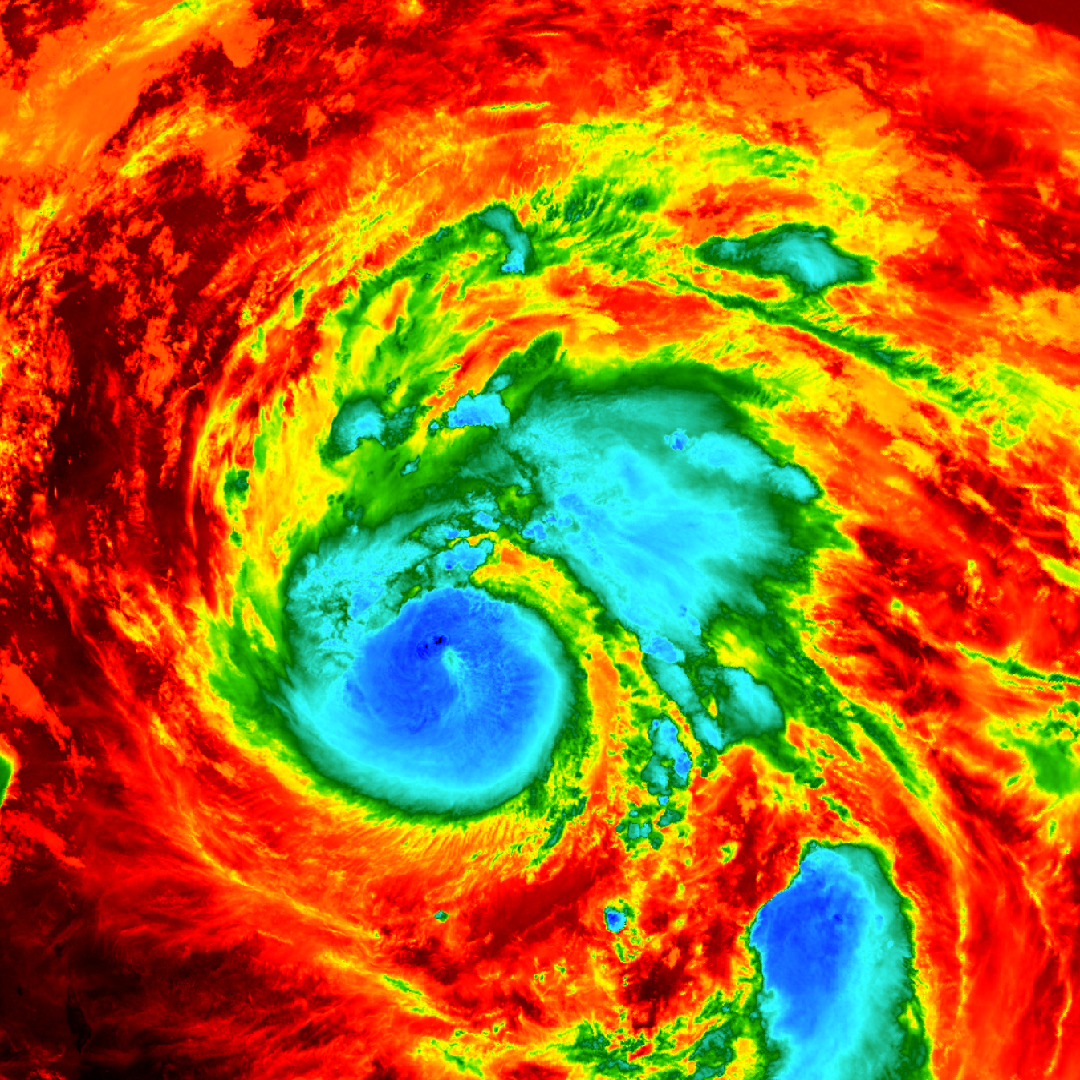 Prepare yourself for Hurricane Diane! Enter the garden of a suburban New Jersey cul-de-sac home where the Greek god Dionysus has arrived in the form of Diane, a lesbian permaculture gardener from Vermont. She’s got supernatural abilities owing to her true identity, and her secret mission is to seduce mortal followers and restore the earth to its natural state. Who better to begin with than four suburban New Jersey housewives? Playwright Madeleine George brings us a riotous evisceration of the blind eye we turn to climate change and the bacchanalian catharsis that awaits us . . . in our backyards.

The New York Times cheered Hurricane Diane as an “astonishing new play,” and New York magazine hailed it as “hilarious and full of keen observation and profound human affection.”

Hurricane Diane is presented by arrangement with Concord Theatricals on behalf of Samuel French, Inc. www.concordtheatricals.com